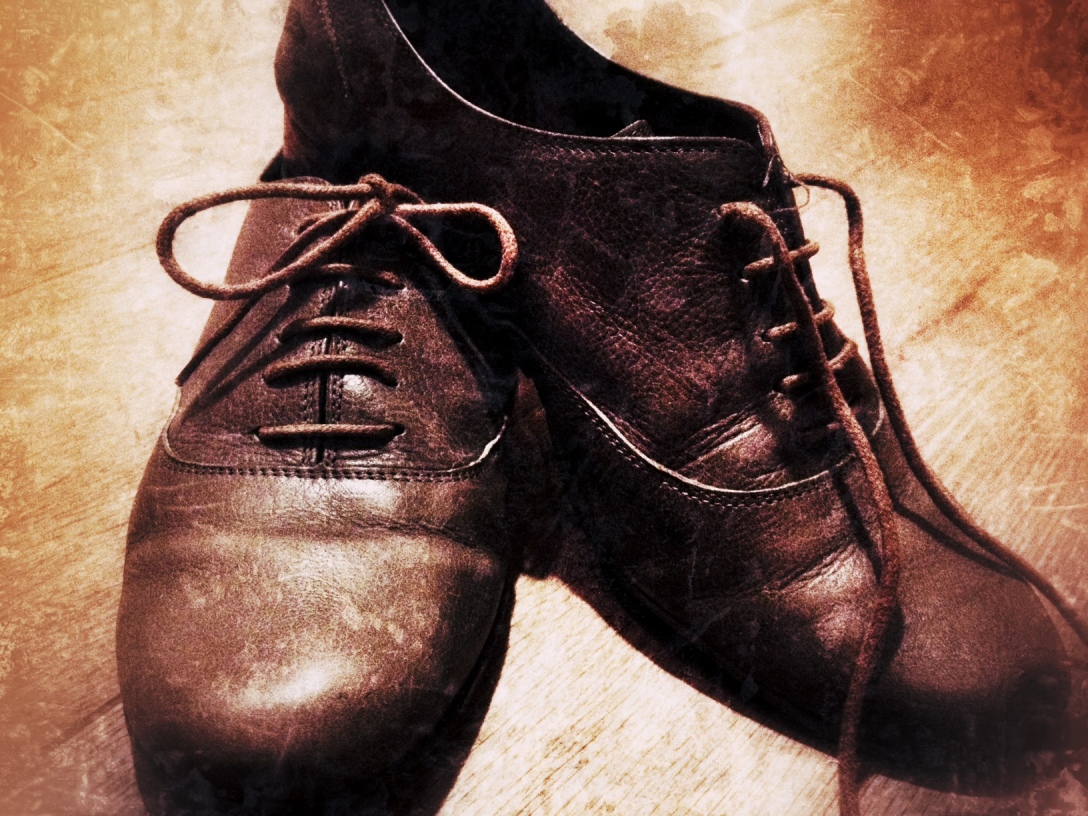 Standing idly on the train station platform this evening, I decided there was nothing better to look at than the shoes of the people swarming around me. I prefer to think that still says more about the station and my computer-tired eyes than my proclivity for shoes. A train pulling in provided me with an array of new sights as passengers flooded off the carriages and others fought to get on in their place. I saw a whole range of footwear, from commuter trainers to black shoes with angular gold studs; from snug-looking boots to tottering heels.

To be honest, this occupation didn’t hold my attention for long because I wanted to know more about the owners of the feet. Sports shoes are only commuter trainers if worn by an otherwise formally attired city worker; ordinary ankle boots become much more interesting when topped by purple socks and cropped orange trousers; and pink shoes take on new life paired with lacy tights.

No doubt much has been written elsewhere about what you can learn about individuals from their footwear, including my ill-treated brogues (a quick search shows it is even the subject of academic research). This evening, the footsore passengers I observed were all in the same place at the same time. They disembarked from the same train, at the same time, in the same place, most likely having also embarked together at the start of the route. Yet, hidden beneath the eddy of coats, bags and shuffling shoulders, their shoes tell a different story, of undercurrents carrying travelers away from the shoal.