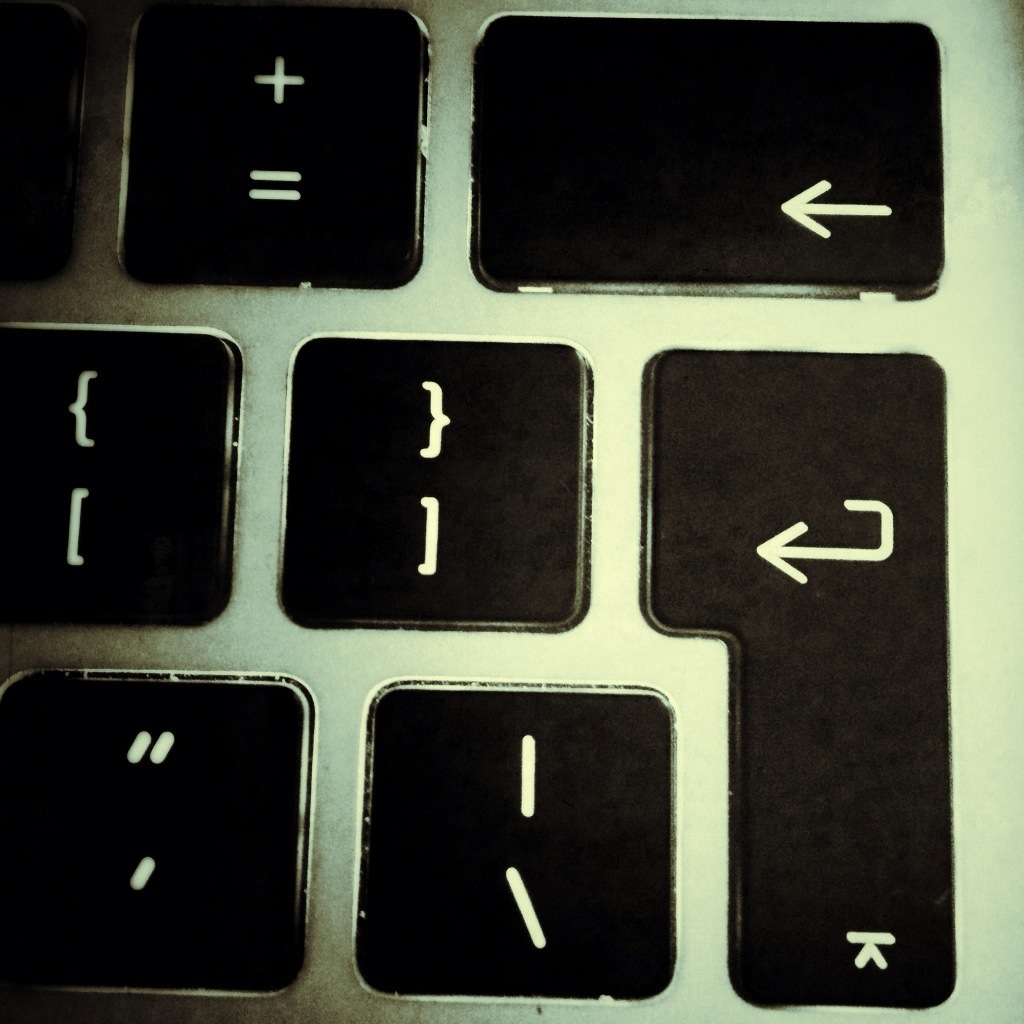 The report notes that, as there is a lack of formal assessment for intercultural skills, potential employers use proxies to identify them, including international experiences (by which it means having studied or worked abroad). It also highlights strong communication skills, foreign language skills and cultural sensitivity as indicators of intercultural skills, many of which are of course often accrued by those with the aforementioned international experiences. This suggests that job seekers from all over the world could do worse than head elsewhere to gain work (or indeed ‘intercultural’) experience, another motivation for those considering leaving for distant climes (as in the UK context, where we are wondering what has happened to Spring – though see my earlier post on home climates).

For those expatriates thinking of heading home, this is good news as it suggests your skills should be valued in domestic markets worldwide. However, despite the huge amounts invested in supporting the expatriation of valued employees, relatively little effort is expended on the repatriation of now even more skilled employees and their families. Several research projects have indicated that a very high proportion of repatriates leave their employment, if not their home country, soon after returning. This is particularly noticeable where employment has continued in the same organisation (because this is easier to identify) but is also prevalent amongst those returning without this structure, who also possibly have even less continuity to fall back on when moving home (see my Repatriation cheat sheet).

Although domestic education systems come under fire from employers, the lack of support offered to many returning employees, whether by their employers or their governments, is not mentioned in the British Council report although temporary migration is clearly a major way in which intercultural skills are developed. Employees (and their families) returning with intercultural skills also require support and rewarding environments following their experiences of living and working abroad. Perhaps this is a self-fulfilling cycle in that it may reflect a lack of intercultural awareness of the needs of repatriates. In highlighting the value of returning employees, this report therefore also provides a platform for a more holistic review of how governments and employers can work to attract and retain employees with hard-earned intercultural skills.